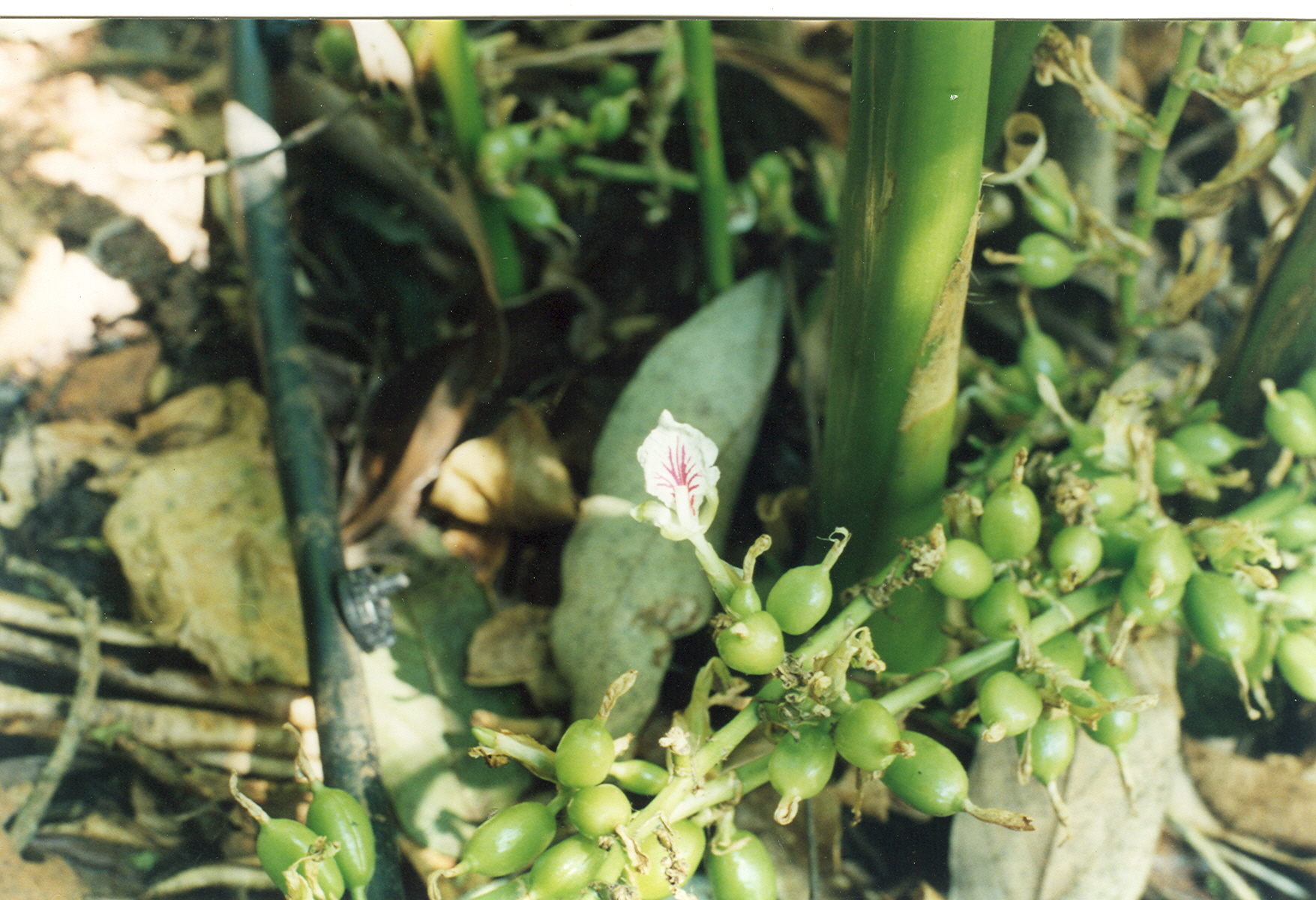 Cardamom is featured in many recipes, however are you using the right one? Cardamom Green Cardamom (Elettaria cardamomum) is the most common and we refer to it as your ‘default’ cardamom when a recipe simply calls for ‘cardamom’. Green cardamom is native to the mountain ranges of the south western Indian state of Kerala, known as the western ghats, (ghat being the name given to steep 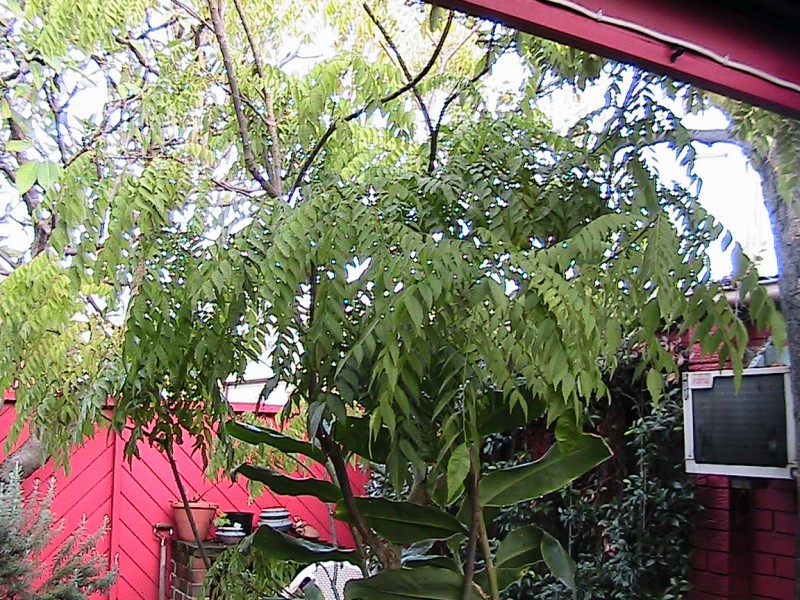 In this video Herbie gets up close and personal to the Curry Leaf Tree, and shares his love of this wonderful plant that contributes its unique taste to South Indian Cooking: Curry Leaves South Indian Seafood Masala Flavours of India Spice Kit 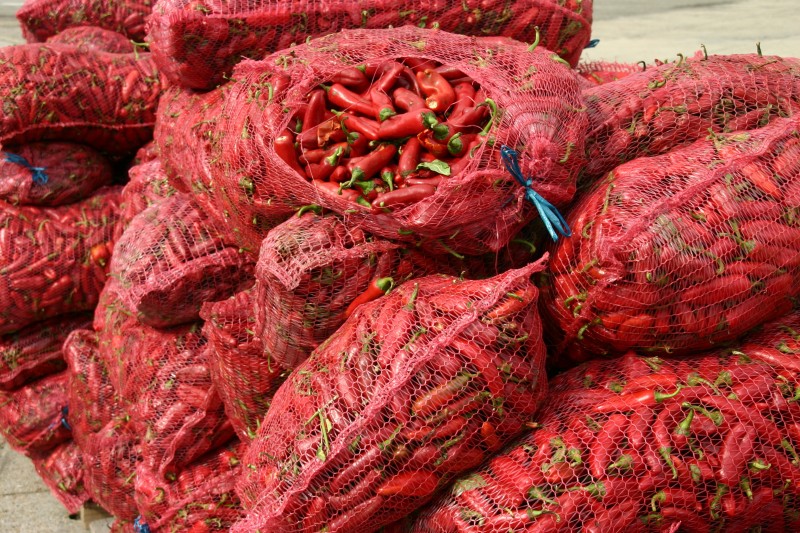 In 2010 Herbie & Liz visited the Hungarian Paprika Festival, a feast for the senses. 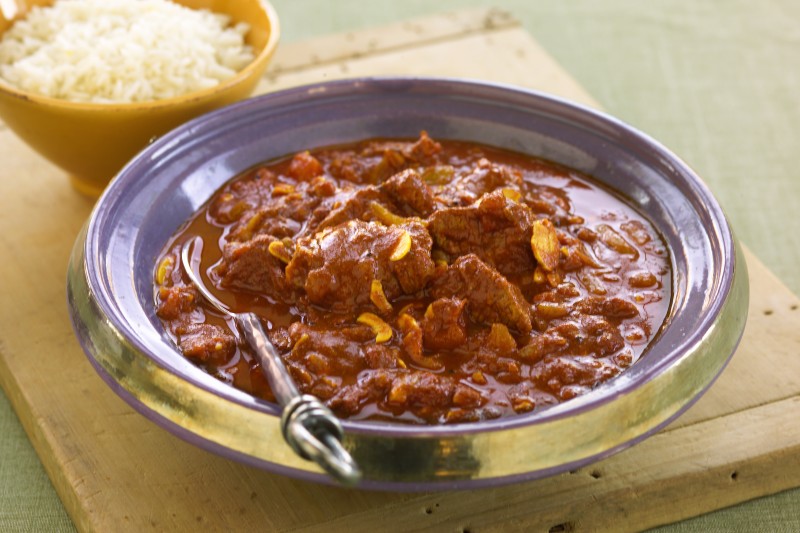 Herbie’s Saturday Curry is an easy way to get into the joys of curry making. In this video, Herbie shows the basic steps that can be used for a wide range of beef and lamb curries. Curry Powder Medium Madras Curry Mix with Whole Seeds & Spices Sri Lankan Curry 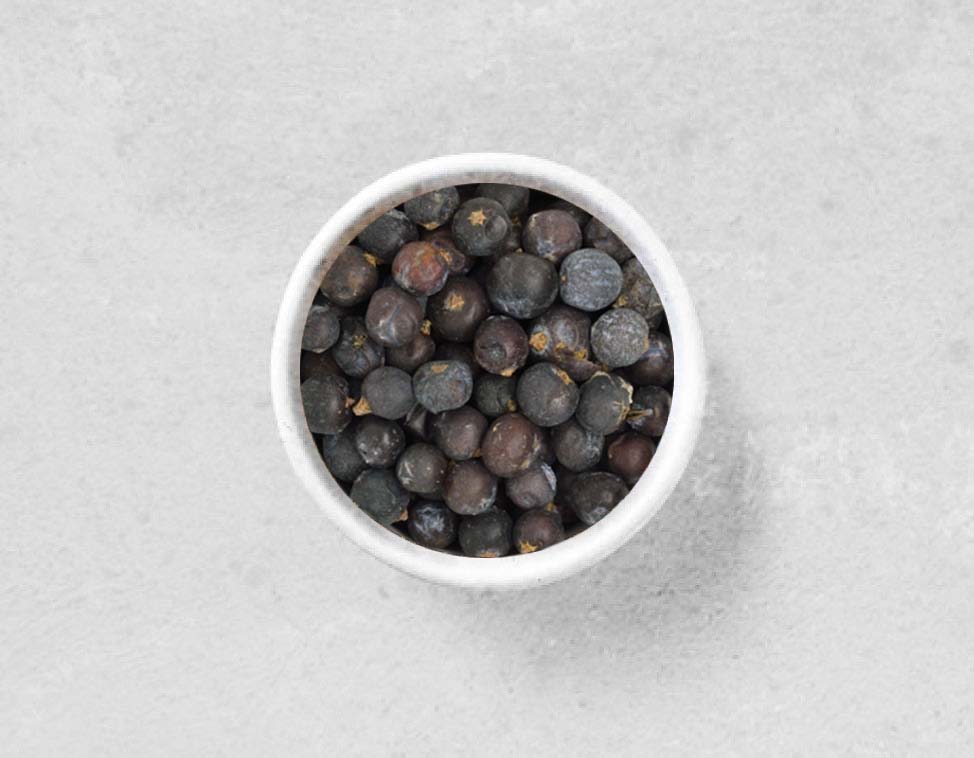 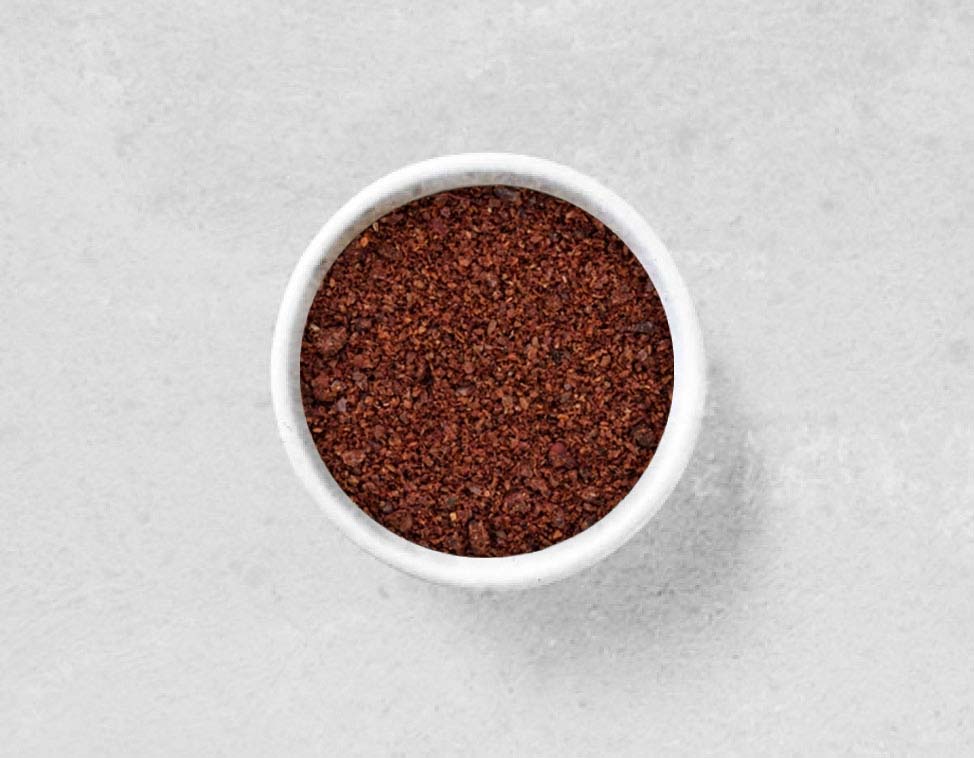 Sumac is one of the easiest to use and most agreeable of spices. Sumac trees (Rhus coriaria) grow wild in the Mediterranean region and are found in southern Italy and much of the Middle East, especially south-eastern Turkey and Iran. Sumac berries were used by the Romans, who referred to them as Syrian sumac. Lemons being unknown in Europe at that time, sumac was a 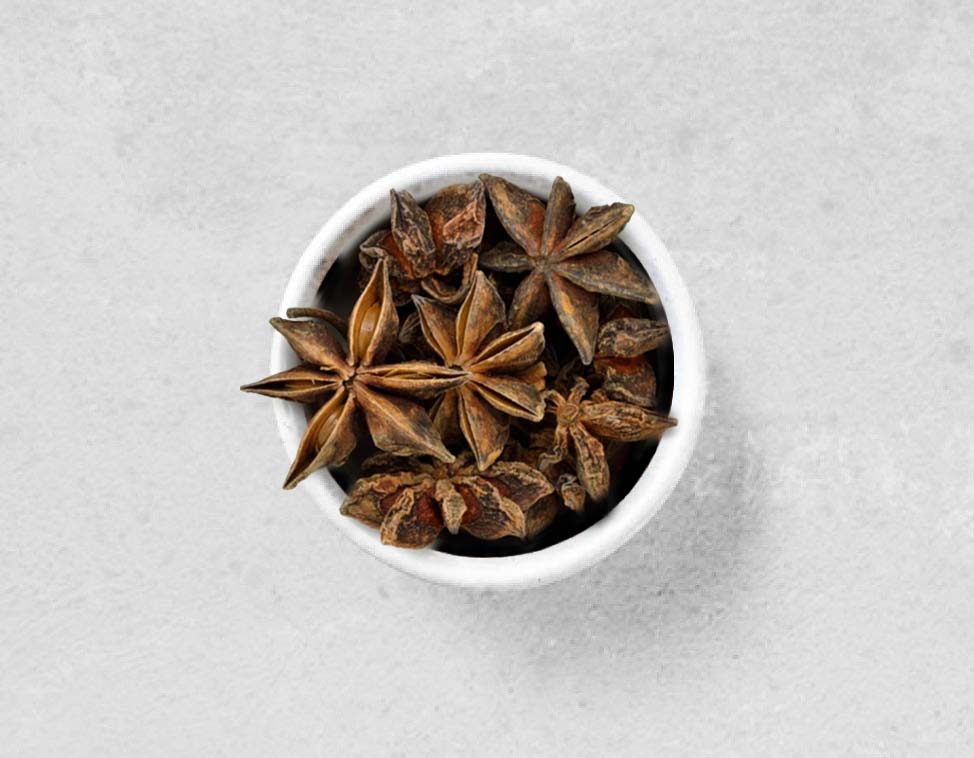 Our Guarantee of Quality Explained At Herbie’s Spices we are obsessive about quality. It is a subjective topic, and many spice sellers are guilty of hyperbole when it comes to describing their produce. Therefore we have attempted to explain our Guarantee of Quality, and then when you use our products, you can be the judge. Herbie’s products contain No Added artificial ingredients or fillers of any 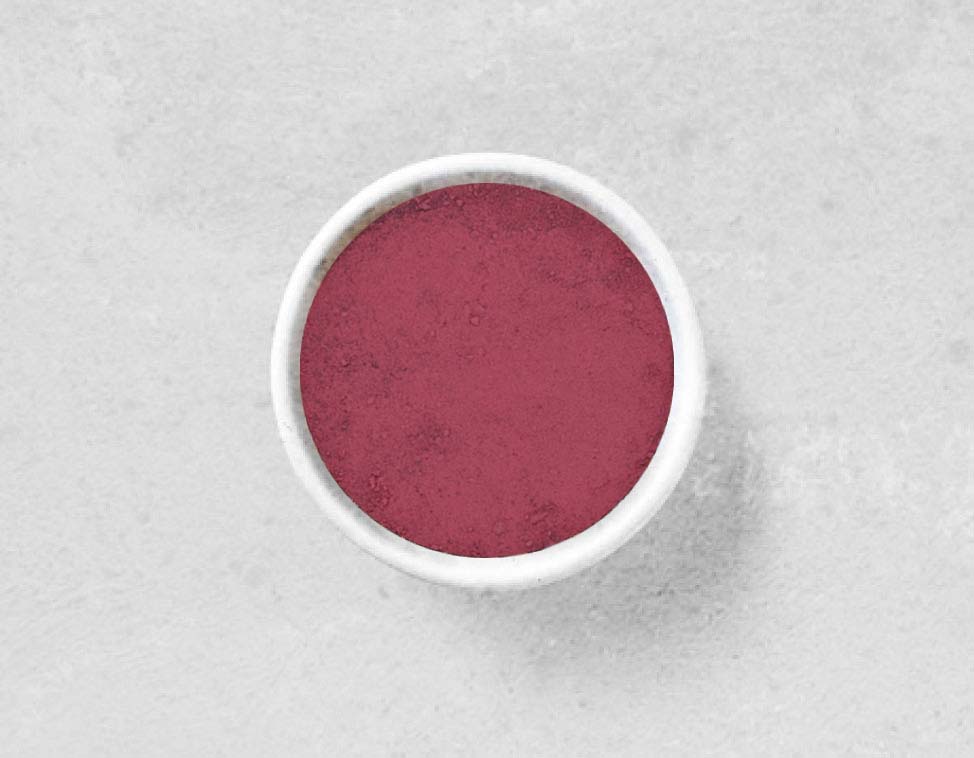 Beetroot Powder as a Natural Colour

Beetroot Powder is surprisingly versatile Over the years many customers have asked us if there is an alternative to artificial red colour. Although strictly speaking not a spice, we decided to add this to our range for those cooks who like to have their Butter Chicken, Tandoori or Sweet and Sour Pork nice and red, but naturally. Beetroot powder does not have a strong flavour, and if anything 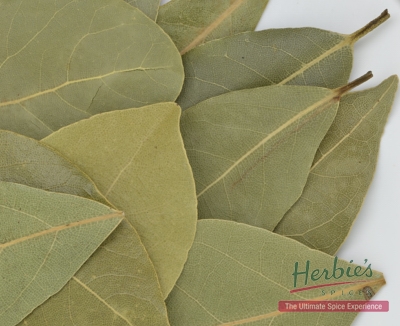 Herbie explains interesting facts about Bay Trees and the leaves that are used in so many recipes. Bay Leaves Turkish Powdered Bay Leaves 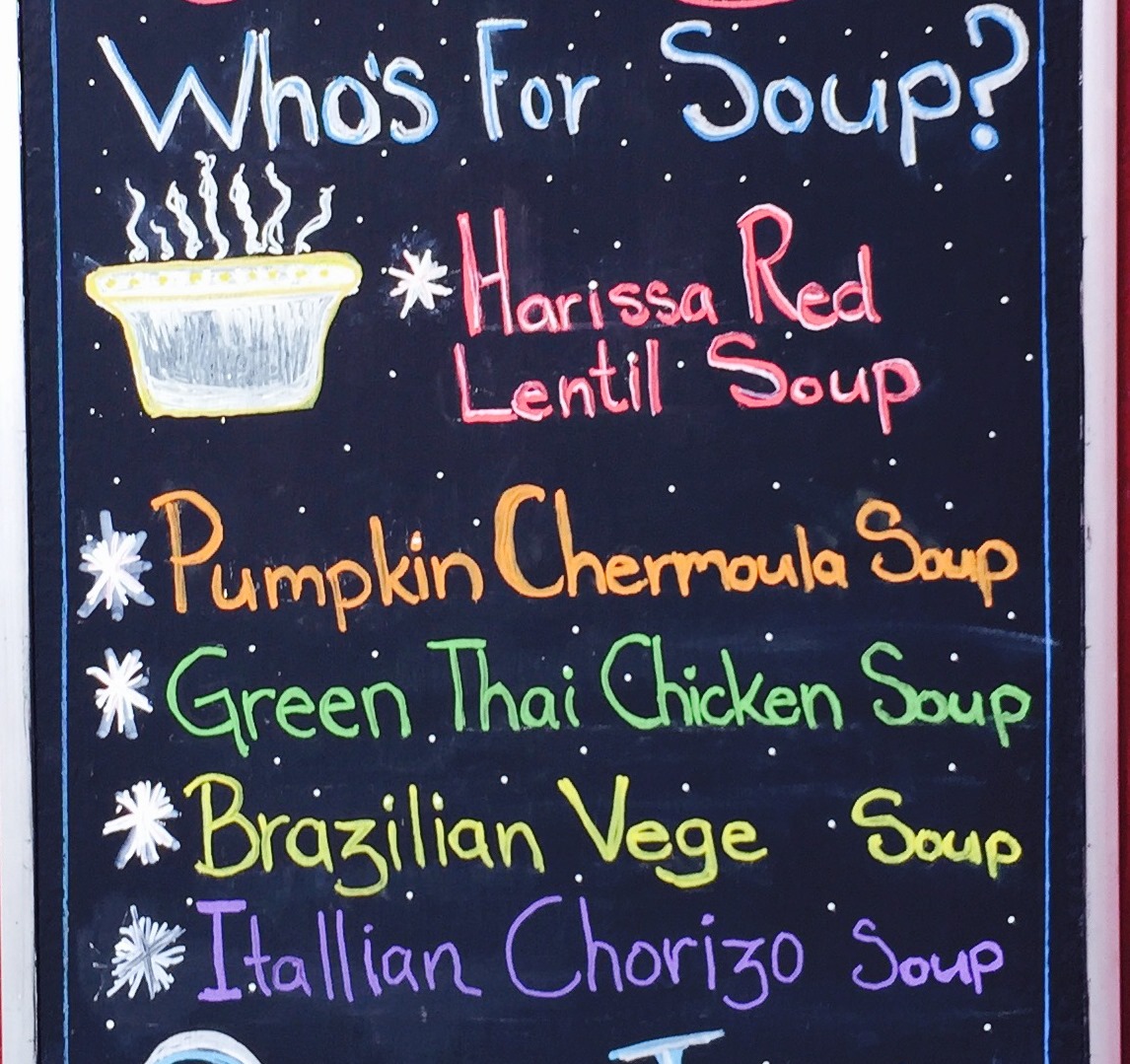 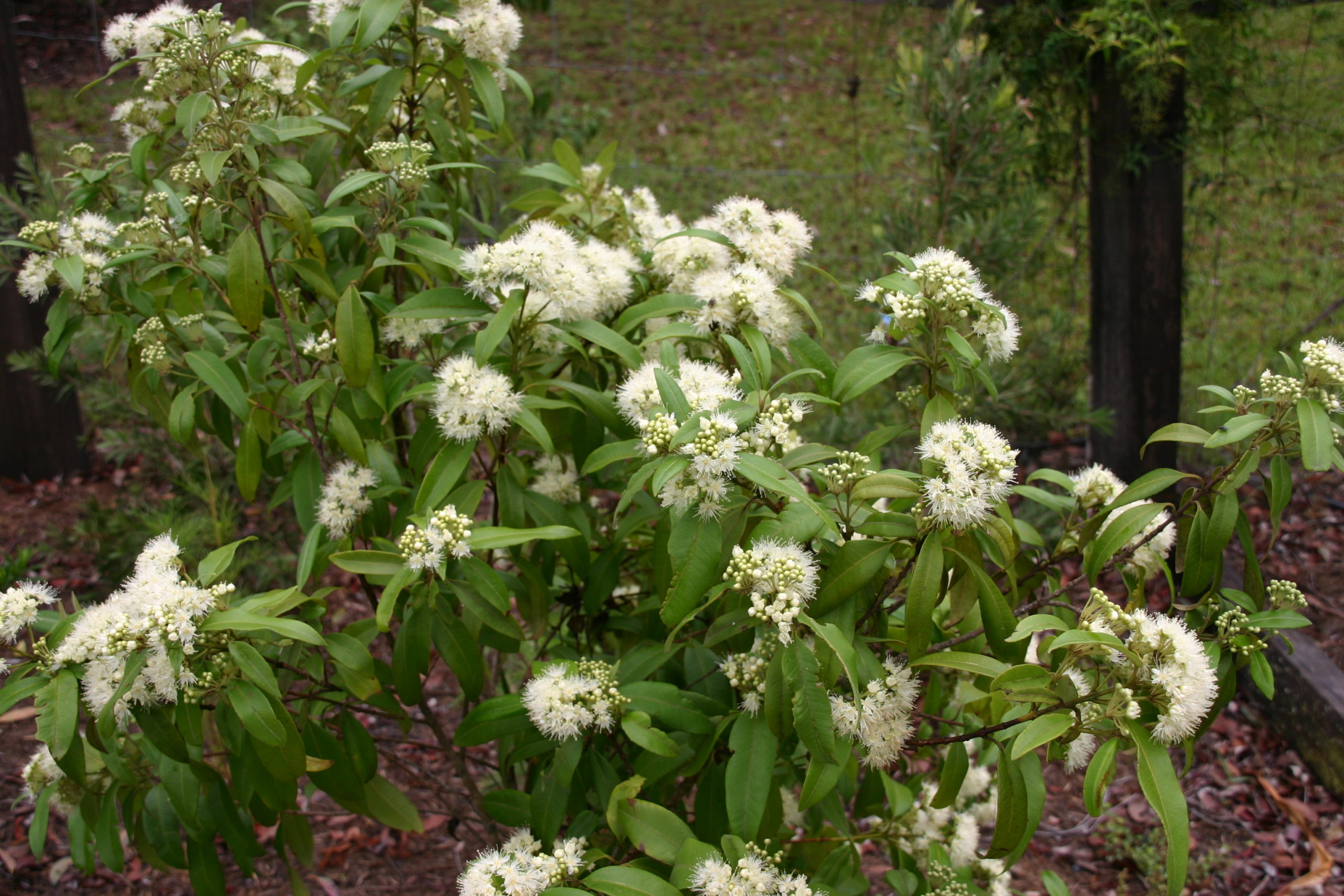 Where do our own Australian native herbs and spices fit into what is considered to be Australian Cuisine? European migration, especially post World War two when we were introduced to Mediterranean flavours, had a profound effect on eating habits. This was followed by Chinese, Southeast Asian, Indian and Middle Eastern influences, and it is widely acknowledged that these laid the groundwork for what is 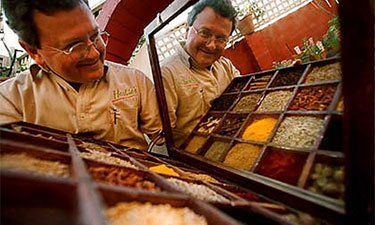 Spices – To Roast or Not to Roast? 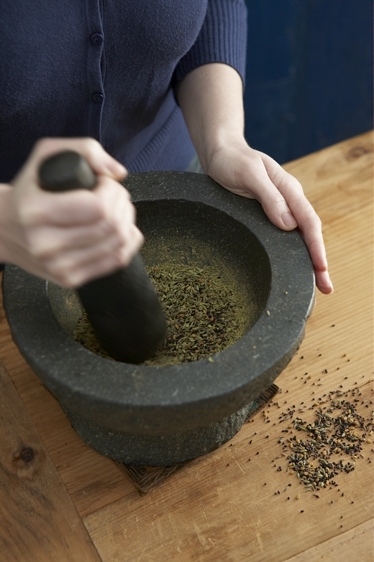 Grinding Your Own Spices

We are often asked: “What is the best way to grind my own spices?" Grinding spices yourself can be extremely rewarding, especially if you do so with a mortar and pestle so the aromas waft up as you crush the contents. Spices vary so much in size, hardness, texture and oil content that it is almost impossible to find a domestic grinder, other than