A round, mild chilli, similar in taste to New Mexico and chilli Colorado.

There are literally hundreds of different chillies, all of which descend from the original ones discovered by the Spanish when they found the Americas. Prior to this chillies were unknown to the rest of the world. The warming bite and delicious capsicum taste of chilli was warmly embraced by nearly every nation on earth, thus we find some form of capsicum or chilli in nearly every cuisine. Dried chillies have a very different flavour to fresh ones, as upon drying a caramelization of the sugars takes place which creates a delicious, robust taste not found in fresh chillies, in the same way a sun-dried tomato has a more complex flavour profile than a fresh one.

Cascabel is a round, dark plum-coloured chilli used in Mexican recipes. The seeds rattle around inside the dried pods when shaken, hence the name ‘cascabel’ which is Spanish for “rattle”.

Add at the beginning of slow-cooked recipes, or if not infusing for over 30 minutes, cover with boiling water, soak for 20 minutes, then remove stem, slice and add to dishes for a full-bodied taste and mild heat.

Produce of Mexico packed in Australia. 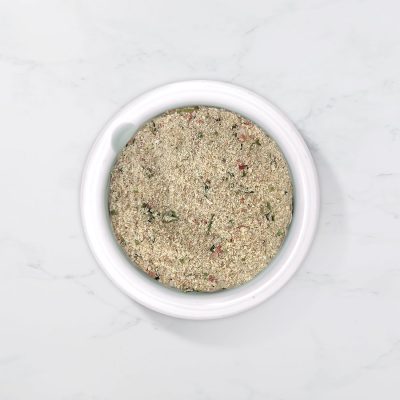 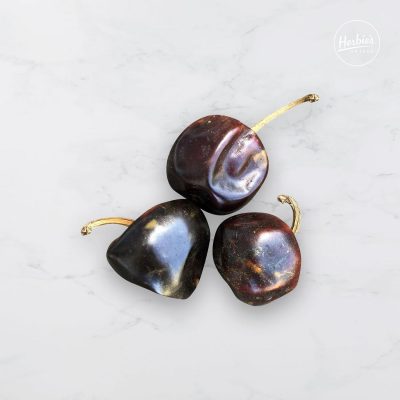