A traditional blend of 4 spices to use as a rich mixed spice, also called ‘Speculaas’

Quatre Epices simply means four spices, however these are four very special sweet spices that have been brought together in a traditional European blend that is used to flavour cakes, biscuits, fruit cakes and desserts. Use in Dutch Spiced Biscuits and Tarte Tatin. Also compliments strongly flavoured foods such as pork, duck and game.

Blended and packed in Australia from imported ingredients. 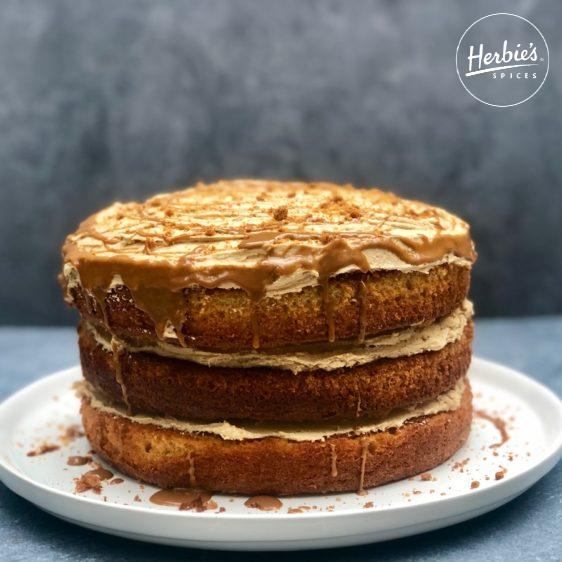 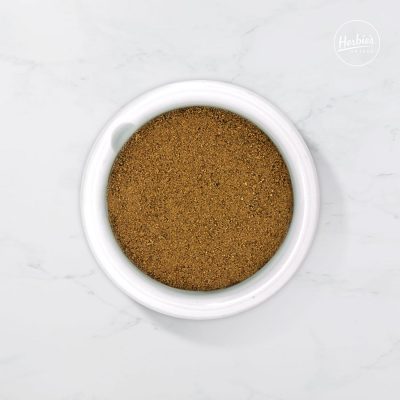