This infusion ball of exotic spices makes a heavenly stock for spare ribs and duck.

To make a Master Stock: Disolve half a cup of sugar in 500mL boiling water, add 150mL soy sauce, and put infusion ball in to simmer for 1 hour. Use to marinate pork and duck.

When the stock has been made, store the liquid in the refrigerator where it will last for up to three months. The Master Stock ball can be used two or three times. After the first use, put it back in the zip lock bag, and keep in the freezer until the next use. Use within one month of the first use.

When you read about Master Stock balls being re-used for decades in China, keep in mind that it would be used every day, and the daily boiling would destroy any bacteria that may develop after the spices have been soaked in liquid, and/or exposed to protein. 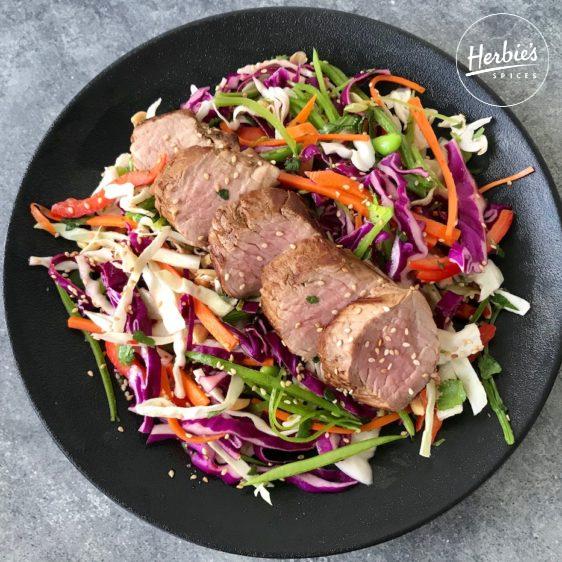 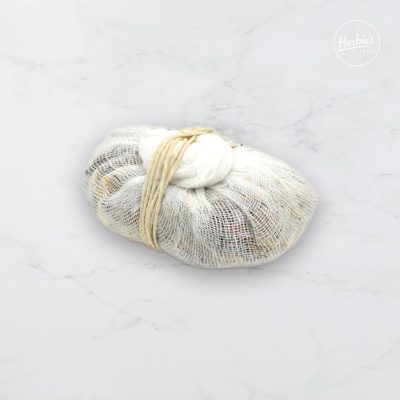