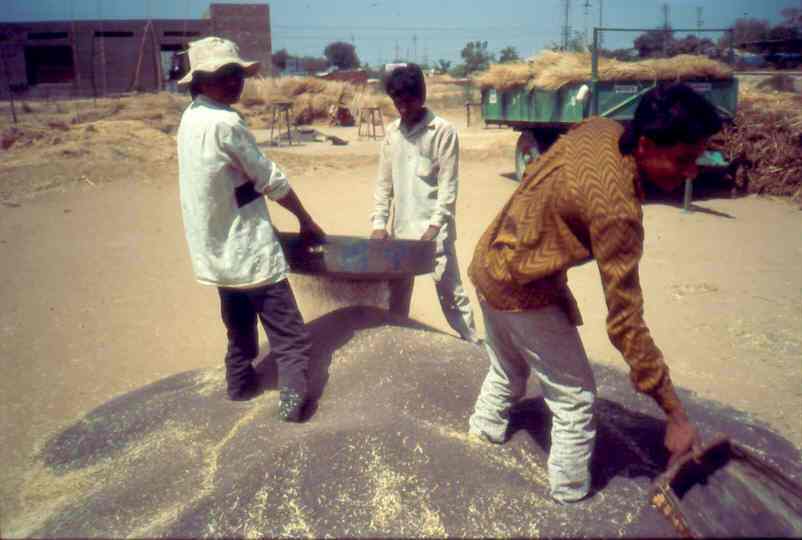 Spice Facts and the Brilliance of Blending

We receive many questions about the world of spices, and in particular what makes a truly wonderful spice blend. The following article answers those questions, and we hope provides much more useful information. Spice Essentials In spices, we are fortunate enough to have a hobby that is also our passion, our business, and our livelihood … and it’s something that other people also find 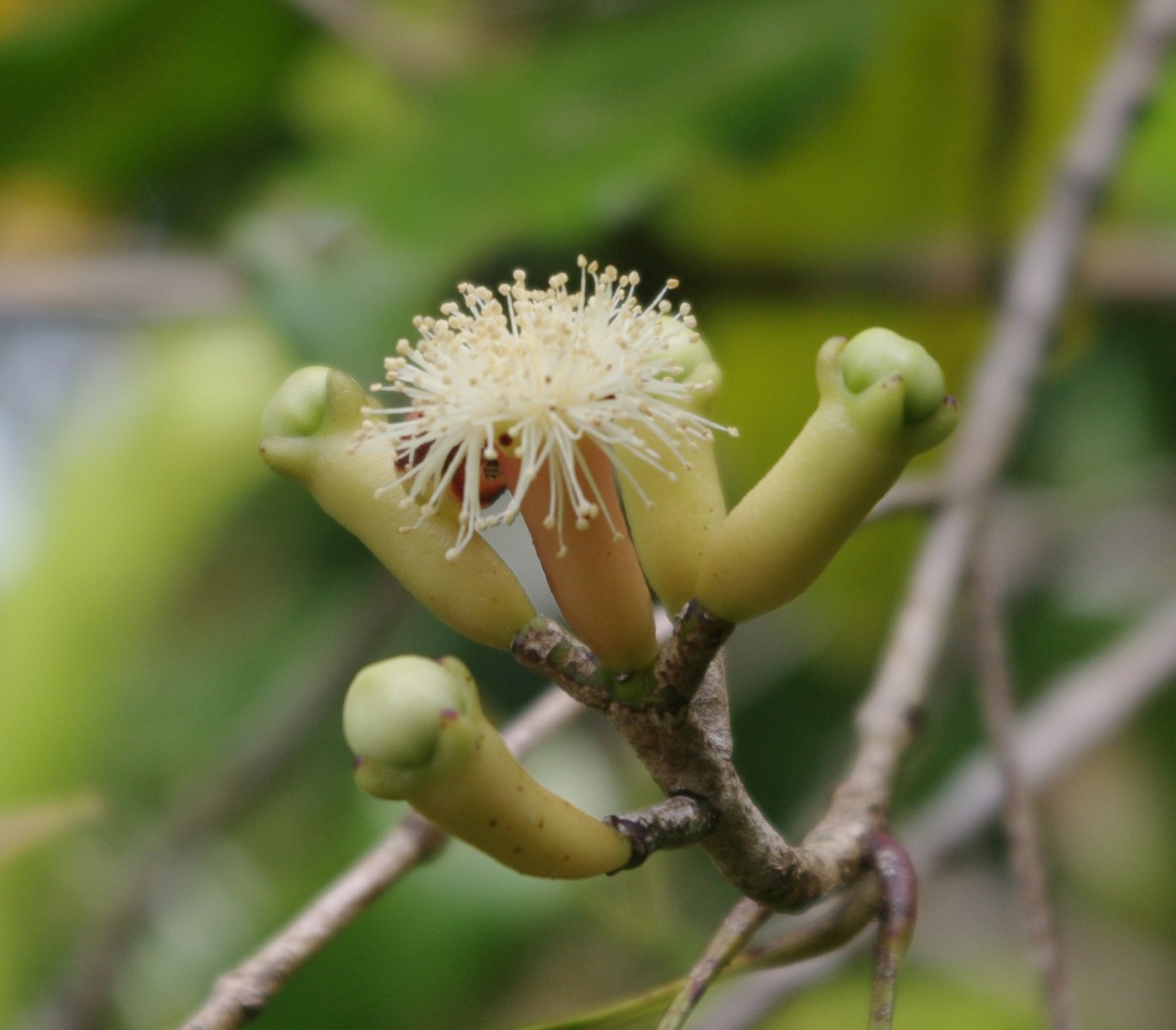 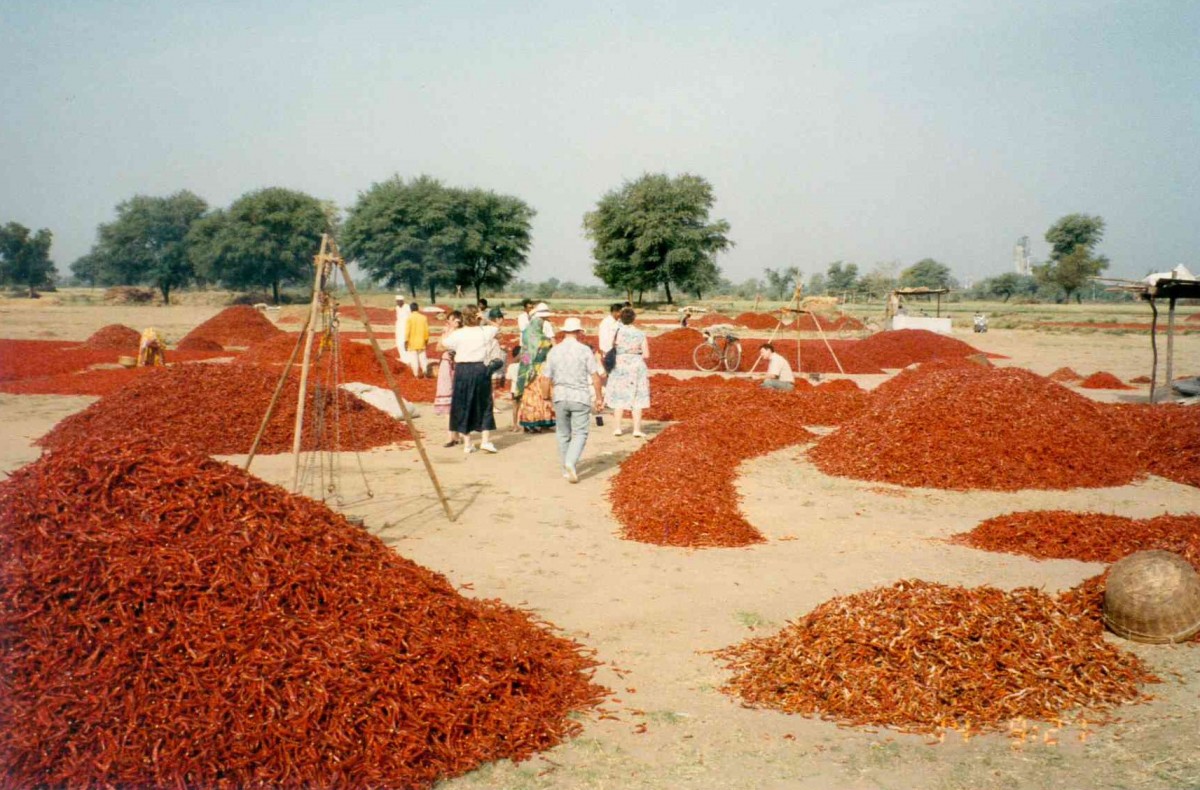 With the holiday season fast approaching after the flurry of Christmas activities, I thought some of you may be interested in some spiced holiday reading of a chapter from my book Spice Travels. In 2002, Spice Travels, A Spice Merchant’s Voyage of Discovery was published. Introduction Spice Travels has given me a wonderful opportunity to share many of the spice experiences I have had while in

It’s hard to believe that it’s almost two years since we closed the door of our dear little store in Rozelle.  In the 19 years that we were there, in addition to our range of herbs, spices and books, we offered packs of empty jars, with blank Herbie’s Spices labels, for people to fill with their favourites.  We believe that our high-barrier, zip-lock plastic laminate 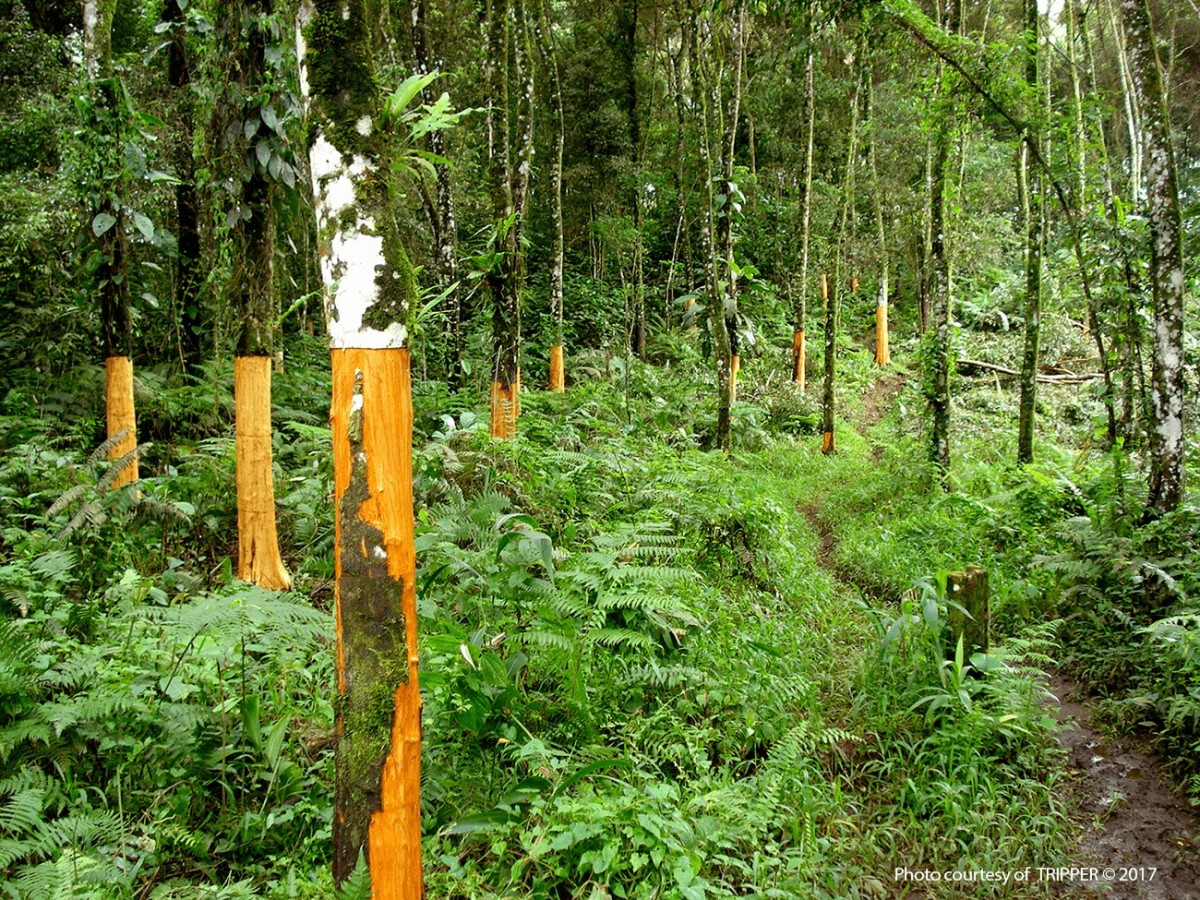 The Hemphill family has been a key driving force in communicating the wonders of culinary herbs and spices for over 60 years. This is a history telling how it all began, and what the second and third generations are doing to maintain a deeply held family tradition. John and Rosemary Hemphill owned a plant nursery called Somerset Nursery west of Sydney in the mid 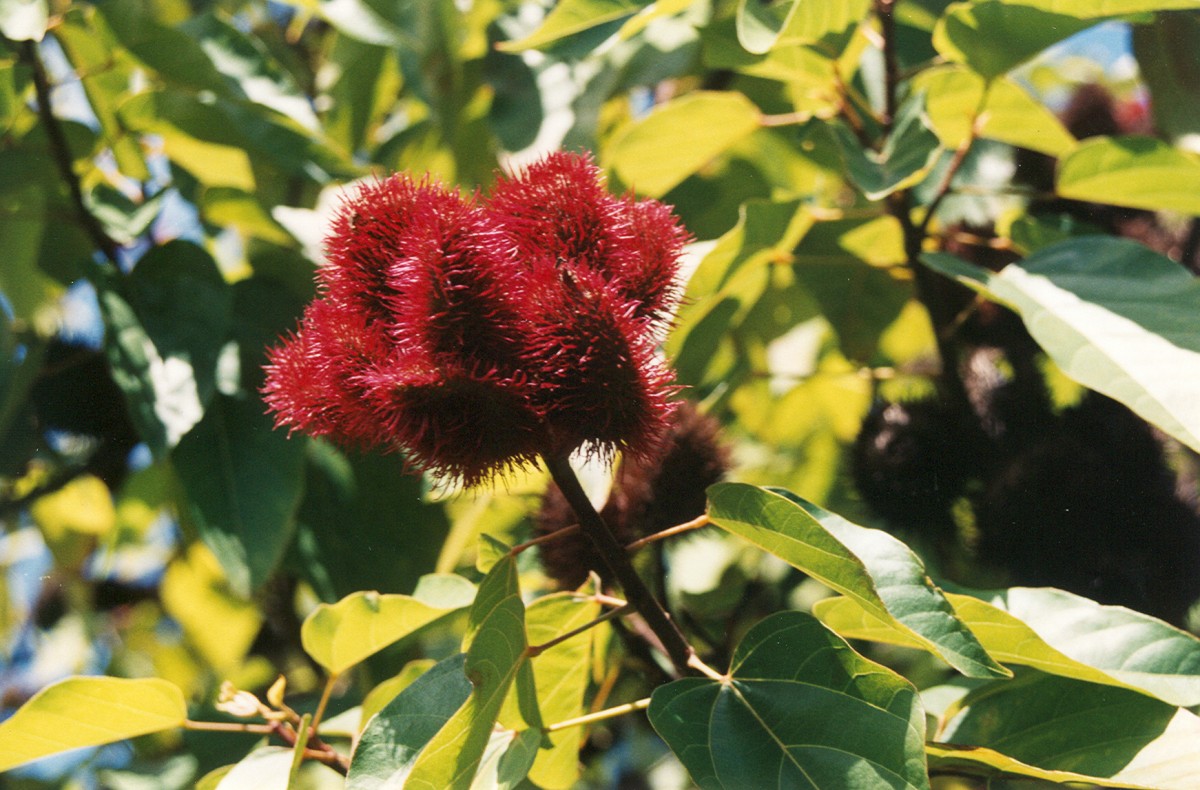 WHAT IS ACHIOTE? Achiote is another name for annatto seeds, (Bixa orellana) and achiote paste is the Mexican condiment that gets its main flavour from annatto seeds. So what are annatto seeds? Annatto seeds are collected from a relatively small tropical evergreen tree that grows 5–10 m high. The leaves are heart-shaped, glossy and provide an attractive background to the large bright pink flowers, which have the 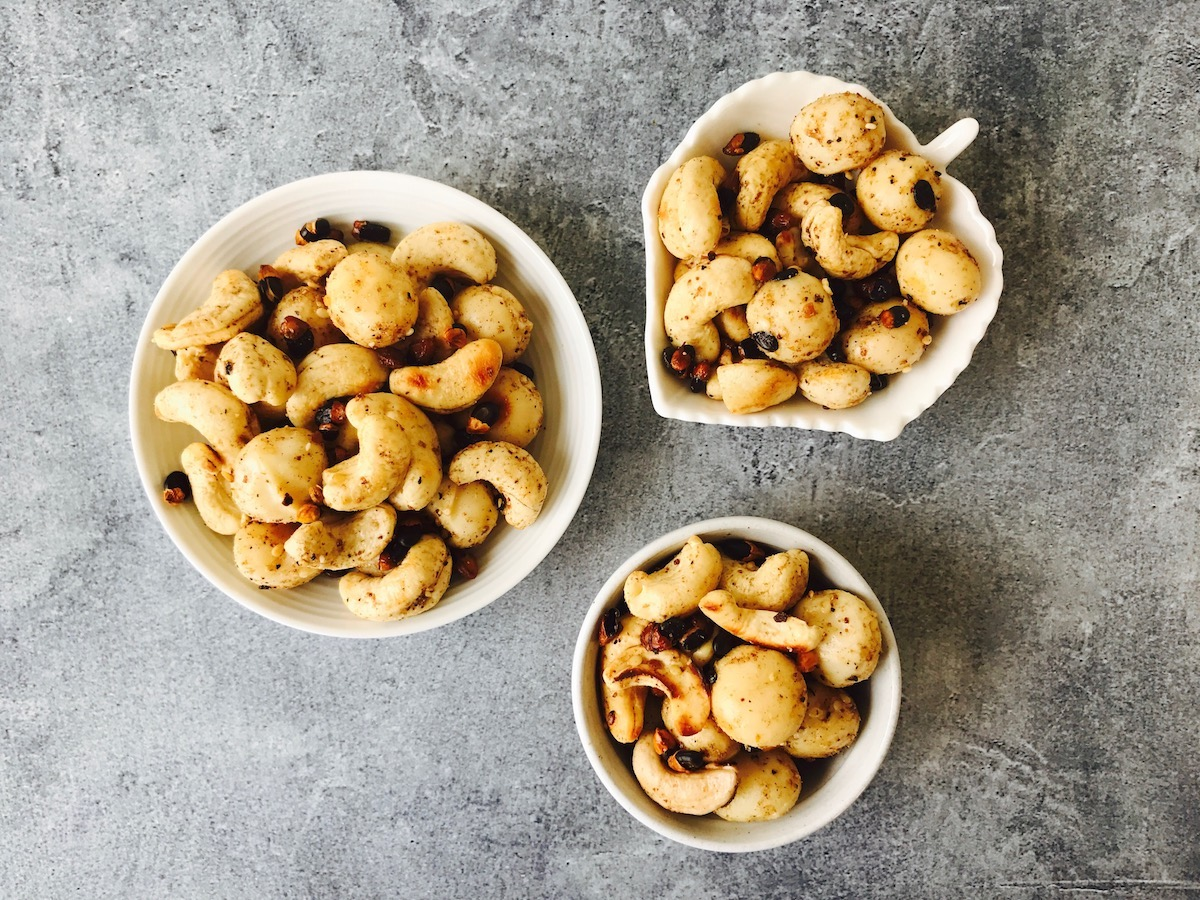 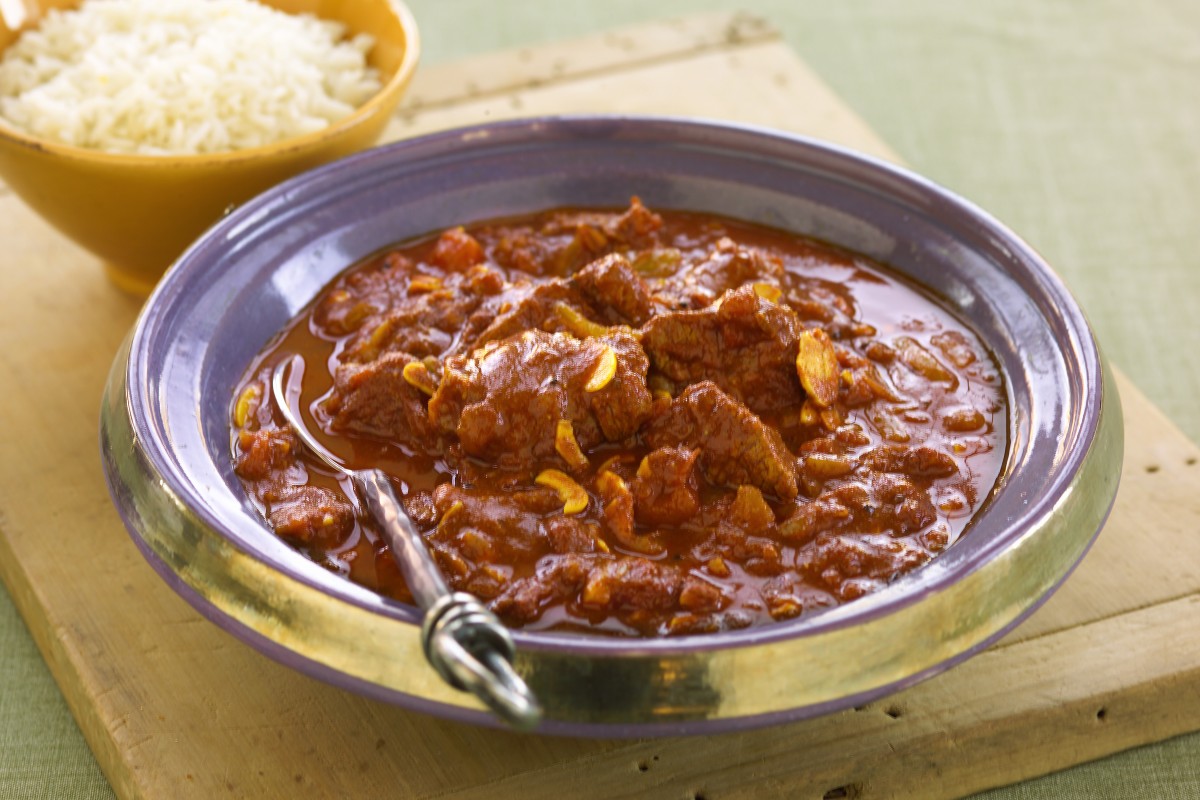 How to Make a Curry

How to Make a Curry When it comes to spice blending, making a curry powder from scratch is one of the best ways to gain an understanding as to how the various flavour characteristics work to create a harmonious and interesting blend. The Main Types of Spices Spices can be grouped into five basic categories.  These are; sweet, pungent, tangy, hot, and amalgamating.  The

Australian Blends Looking back over the Spring newsletter of last year, we see it’s an entire year since we had to make our True Blue Aussie spice kit unavailable due to difficulty in accessing some of the Australian native herbs and spices.  Sadly, the situation is still not good, so during the past year, we have circumvented the problems by using what’s available to

July 7th this year marks 20 years since we opened the doors of Herbie’s Spices in Rozelle.  What amazing, fulfilling, exciting years they have been, and we wouldn’t have missed a minute of it!  Our decision last year to close the retail store in Rozelle was the right move at the right time, and you all know that we are still here, still meeting your spice requirements, 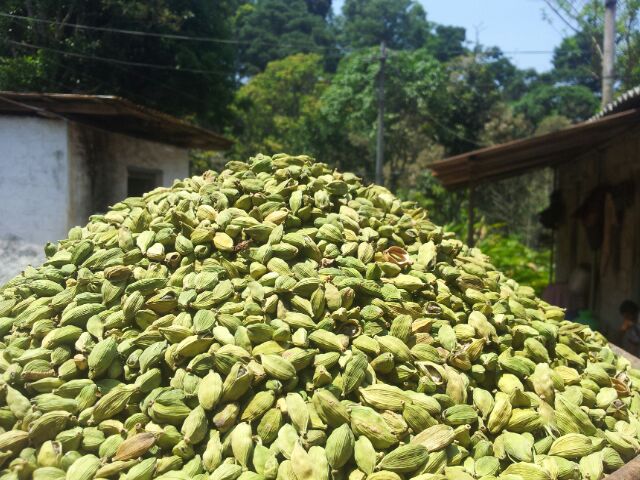 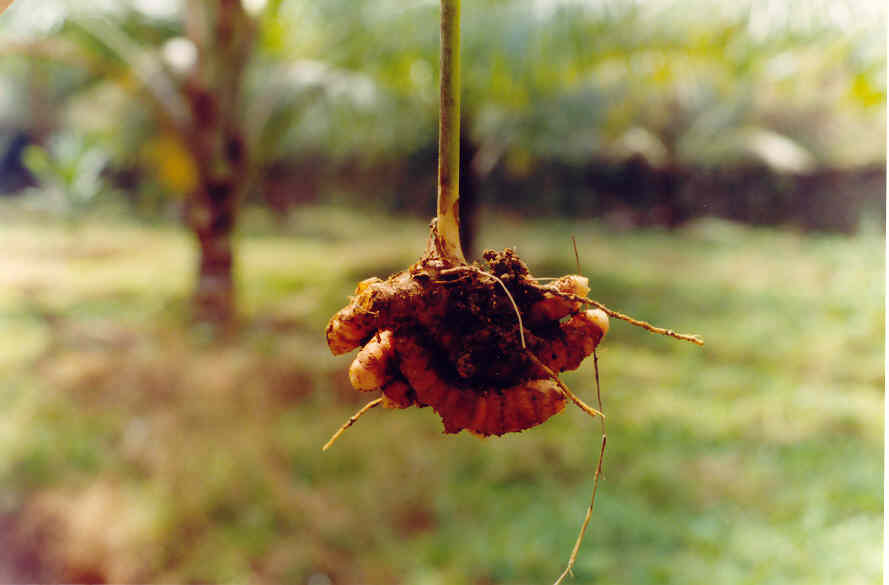