‘Tis the season to be jolly, also the season to make cakes and puddings and cocktail foods for Christmas parties. It’s the time for gift-giving as well, and we hope you enjoy the little gift we have popped in for you with this Newsletter. Sumach Time Now You may not have heard of sumach (sometimes called sumac) but rest assured, we’re not trying to 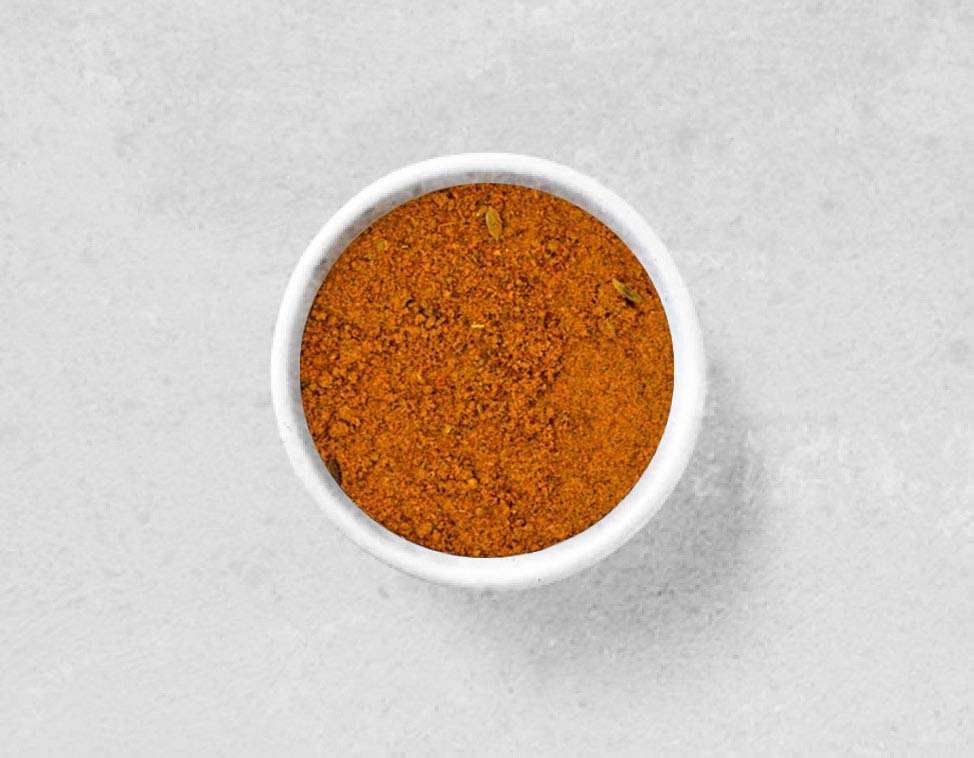 Everyone talks about job satisfaction and its importance in relation to the contentment and well-being of the worker. We at Herbie’s Spices must be the most contented and well of all, because we’re lucky enough to be doing exactly what makes us happy and we’re able to say it’s our job! The response to Herbie’s spice shop has been overwhelming positive, and people tell

Hello! We are delighted to include you in our very first issue of Herbie’s News. Many of our customers have been surprised to find that there actually IS a Herbie – he’s also known as Ian Hemphill, one of Australia’s foremost culinary herb and spice experts. Because his parents John and Rosemary pioneered the herb and spice industry before and during Ian’s schooldays, the